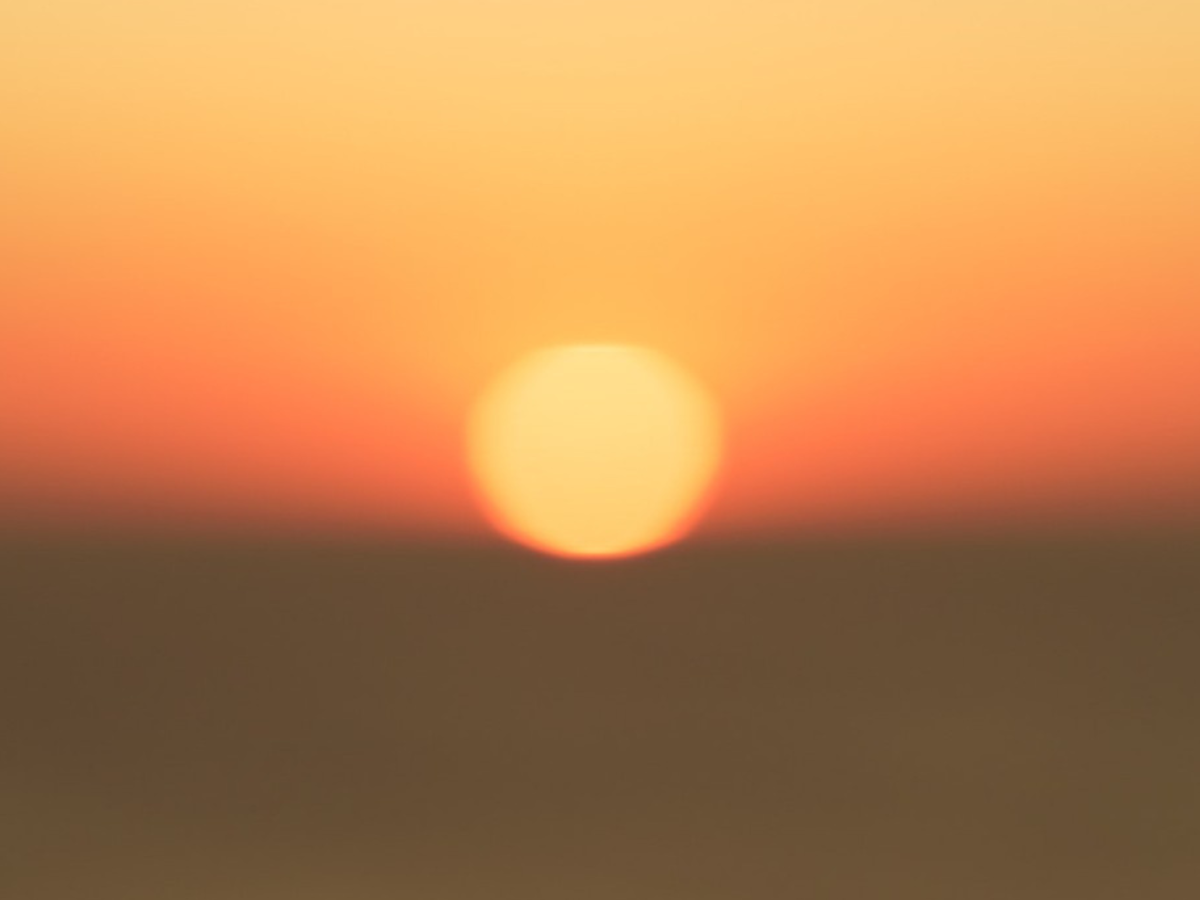 Before I explore this seemingly incongruent point of comparison, I want to contextualize it by highlighting the concept of an externality. According to the all-knowing Wikipedia, an externality is “an indirect cost or benefit to an uninvolved third party that arises as an effect of another party's (or parties') activity.”

It seems we as humans constantly struggle with understanding the true costs of near-term prosperity. Our planet is clearly warming and, while I won’t dive into the breadth of evidence here, I suspect large swaths of you in North America and Europe are staying inside air-conditioned rooms this week.

The fable of the boiling frog helps explain why many suggest climate change is not a top priority. Although apparently false (so says the internet – I’ve never tried boiling a frog), the story maintains that a frog placed in boiling water would simply jump out, whereas a frog placed in room-temperature water that’s then brought to a boil would stay at rest and, subsequently, die.

The comparison with our collective lack of action on climate change is clear. ”Let’s turn on the air conditioner a while longer and plan to build higher seawalls over the next few years.”

Unfortunately for those turned off by the costs of acting now, they are dwarfed by the expense of mitigation efforts predicted to be needed in the future. In other words, the price of our existing energy and economic infrastructure is “cheap.” I don’t mean to say that near-record inflation and rising costs aren’t a pressing challenge, they are. Rather, the true cost of a unit of our current economic engine (e.g. a gallon of gas) is multifold more than what we charge today because those that make products that contribute to climate change (eg. the oil driller) aren’t on the hook for covering future mitigation costs (like the higher seawall).

These are negative externalities that we, as a society, punt to the future to address, yet that future is slowly unfolding in front of us in the news.

I was on a call recently with a prospective partner healthcare system and they asked us to revisit later in the year. They were expanding their EHR instance with new hospitals that they had recently taken over. An understandable cause for hesitation. However, they had the same challenge and struggle when we connected last year, with a different set of new clinical sites.

As healthcare organizations consolidate and grow, whether it’s expanding clinical sites, expanding technology, or ramping up other strategic priorities, this resistance to prioritizing EHR optimization is something I commonly hear.

In clinical informatics, there is the notion that first comes the EHR implementation phase (and the expected subsequent “fires” to put out from the complex process) and then comes EHR optimization. However, if a health system's informatics and IT teams are constantly in implementation mode, when does optimization occur? With staffing shortages, clinicians are being asked to take on more responsibilities, learn new systems, document adequately for billing and quality measures, and navigate new technology. The results are things like  “cranky comments” in interruptive alerts and clinicians needing to make extra clicks to complete a task as part of their normal workflow. Not only is this a poor clinician experience, it’s also expensive. The estimated cost today is around $7,600 per physician when accounting for turnover and adjustment in clinical hours.

What is the true cost to health systems as we look across our entire clinical workforce and into a future with an aging population without a fix for staffing shortages on the horizon? Again, the negative externalities of deferring EHR optimization are being felt today by clinicians (and, as a result, by patients and their families) and are increasingly costly each day that goes by.

My goal is not to diminish the immediate needs of our society or health systems. Nor am I trying to equate the scope of the catastrophic calamity of climate change with improving electronic clinical workflows. However, it is important to not lose sight of the clinicians that are increasingly struggling in a rapidly changing and complex healthcare environment, while also highlighting the unforeseen negative externalities to health systems.

Let us not be the boiling frog.

Next: Mission Impossible: Harnessing the Power of the EHR

Ready to improve your return on investment with EHR optimization?

Talk with our team