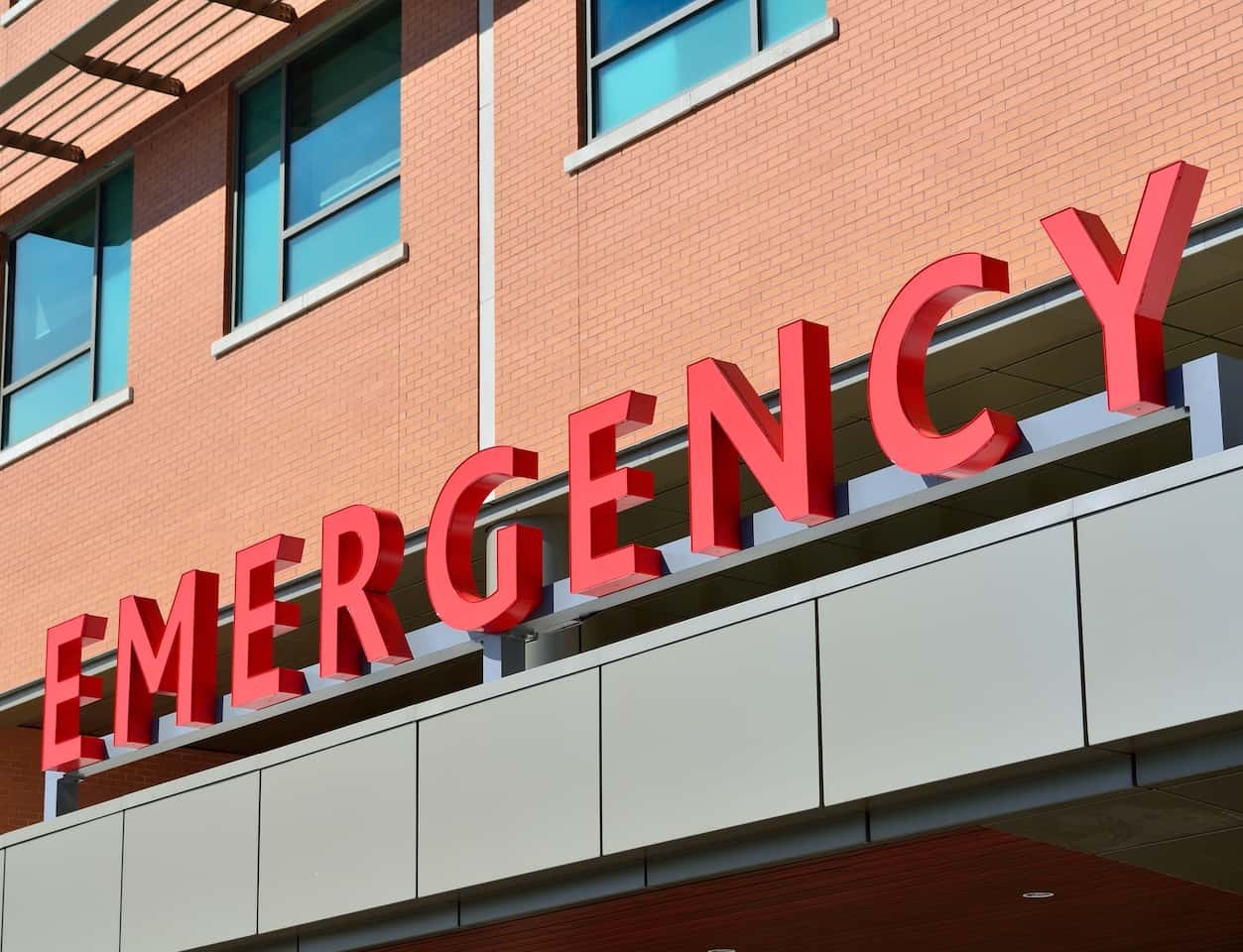 In our recent blog post, we discussed the Plan-Do-Study-Act (PDSA) model of quality improvement (QI) in healthcare, how it can increase efficiency, and improve patient care within nursing settings.

PDSA is a systematic method used across various departments in healthcare organizations - everywhere from Information Technology to emergency room (ER) operations - in this blog post, we’ll review how using the PDSA cycle in ER operations can improve efficiency and quality of care.

The PDSA cycle has four steps, which can be repeated indefinitely until an organization has met its desired goal and/or outcomes. After determining what the QI problem or challenge is, the PDSA model looks like this:

Create a hypothesis related to the desired improvement. Based on that hypothesis, create a plan, set goals, decide how to measure progress toward those goals, and establish how you’ll collect data that measures progress. This will typically include recruiting a cross-functional team to ensure you have the subject matter expertise needed to create the plan and identify any possible roadblocks or challenges. You’ll also need to determine the availability of budget and resources needed to implement the plan.

Implement the plan and collect data. If you encounter issues with data collection, consider whether the plan needs to be tweaked, and/or if you’re actually collecting the best data to support analyzing the success of your implemented plan.

Analyze the data; what does it show? Was your hypothesis correct? Did the plan help you reach intended goals? Or did something go wrong and you lack the insights you craved?

Take the next step by acting on your learnings. That could mean implementing your plan as an official new process (for example, rolling out the new EHR alert more widely), creating or revising a policy, or even circling back to the planning stage now that you have learnings from the new data and all the related insights.

While PDSA isn’t the only QI model organizations use, it’s endorsed by the Institute for Healthcare Improvement (IHI) and has become the gold standard in healthcare due to its simplicity. IHI’s Model for Improvement - created by Associates in Process Improvement (www.apiweb.org) as a simple, effective tool to bring about positive change - employs PDSA cycles for small, rapid-cycle tests of change. According to IHI, the Model for Improvement asks three questions:

Decisions in the ER can mean the difference between life and death for a patient, so health systems are constantly undertaking quality improvement initiatives to enhance the caliber of care, reduce clinician burnout, and mitigate risks to patients. Using the PDSA cycle to assess and improve ER operations, including interactions with electronic health records (EHRs), can lead to better outcomes for both the health system and its patients.

In one study, a children’s hospital sought to reduce patient wait times, overcrowding, and length of stay in their pediatric ER. The hospital hypothesized that their patient flow and triage process led to overcrowding in the ER, which negatively influenced efficiency and quality of care.

The QI project team developed an auditing tool that enabled them to review previously established key performance indicators (KPIs) and collect data on a daily basis.

The hospital’s implementation team identified the causes of the long wait times and length of stay. They attributed it to a lack of ER process flow for patient evaluation and triage to the appropriate unit, as well as inadequate staff awareness around - and thus commitment to - existing processes.

After reviewing data, the team deployed a model - the Pediatric Rapid Assessment and Management (PRAM) model - aimed at quickly assessing and managing patients at specific triage levels. Implementing this change influenced a reduction in wait times and overcrowding as well, as it improved the overall process flow within the ER.

As discussed earlier, one of the benefits of the PDSA cycle is that it’s iterative. So while in this case study, the ER saw notable improvements after implementing one change, the QI team set additional goals and cycled through the PDSA model several times to achieve even more significant improvements, including:

More details of the study can be found here.

Based on anecdotal feedback from ER physicians and nursing staff, an EHR alert regarding patients’ language preference (if other than English) was causing alert fatigue within a pediatric hospital that partners with Phrase Health.

While the QI team did not initially make changes to the EHR alert, they kicked off the plan by determining their data collection method (Phrase would collect the data and deliver it to the QI team for a collaborative assessment).

Working with Phrase Health, the hospital’s QI team reviewed the alert data and discovered the alert was firing every time a nurse opened the patient’s chart, resulting in an enormous override rate of over 80%.

The team iterated through the cycle once again, but now with a change in the EHR alert. The data analyzed from this next iterative cycle showed a substantially lower override rate, which resulted in a better experience for providers and patients.

In many health organizations, clinicians have the same access to self-service data as the IT and informatics teams do. Still, many clinical informaticists agree that providers often come to them with subjective feelings about processes and procedures, and are often committed to their proposed solution without having looked at the data.

The PDSA framework, paired with easily accessible and relevant data, takes the guesswork out of the equation. While a clinician’s intuition may lead them toward a solution (indeed, it informs step 1 of the PDSA cycle), it’s only through proper data analysis - step 3 - that teams can truly get an understanding of what’s happening objectively. From there, the team can iterate on a solution and measure it post-implementation to make sure it affected the change they hypothesized. This approach benefits both the ER staff and the patients that come to them for acute care.

Previous: How PDSA Cycles in Nursing Can Improve Patient Outcomes