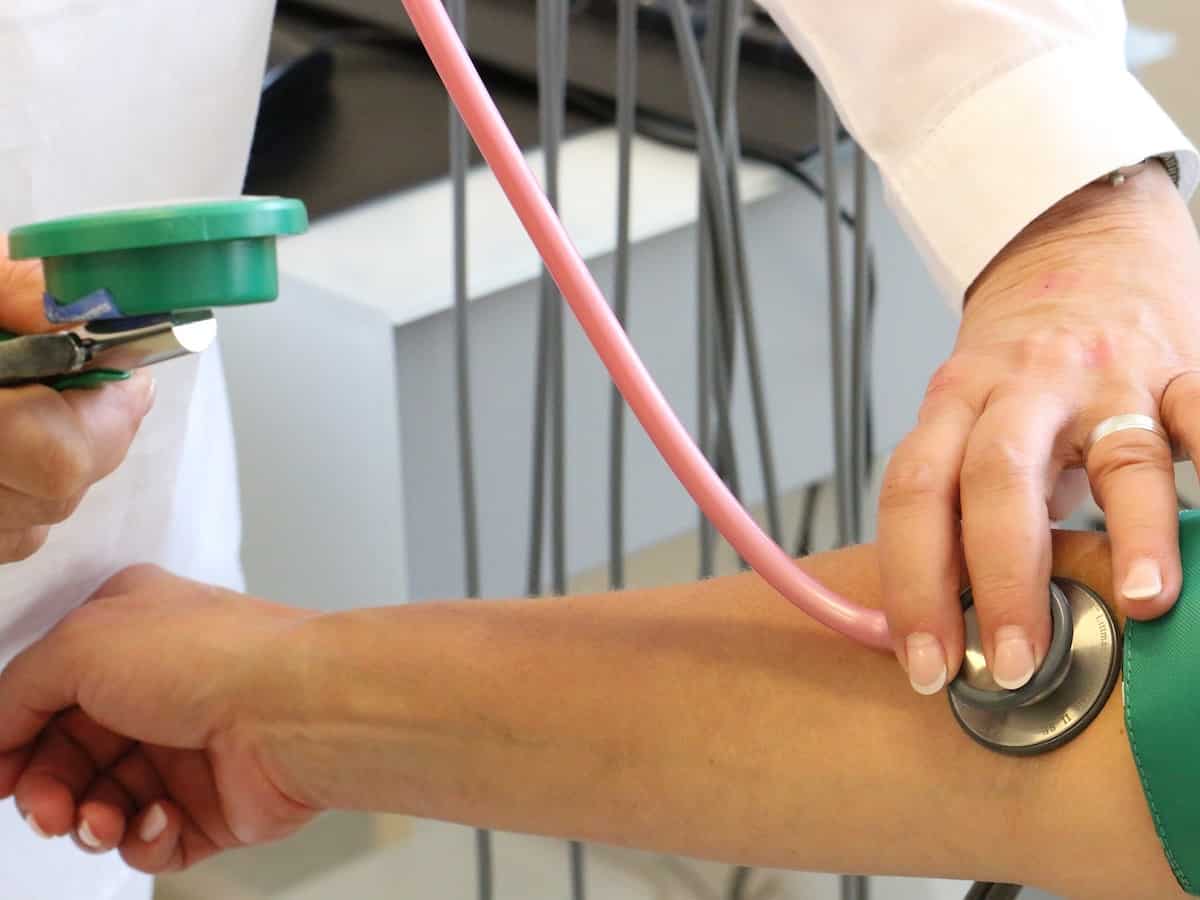 How PDSA Cycles in Nursing Can Improve Patient Outcomes

The Plan-Do-Study-Act (PDSA) cycle is a common quality improvement (QI) methodology used across healthcare organizations, from clinical units to patient safety departments to Information Technology (IT) teams. Whether it’s a new process or technology you’re working on, this highly iterative model provides test-and-learn opportunities that enable health systems to be agile in both development and implementation.

As an example, the PDSA cycle in nursing may be used to elicit better interaction with electronic health records (EHRs) and EHR alerts, which, in turn, may yield more efficiency and improved cost of care, as well as better patient outcomes. This is particularly important to nursing because Phrase Health benchmarking data shows that nurses are the most heavily impacted provider type when it comes to interruptive EHR alerts across health systems.

Healthcare organizations - which are known for their highly complex processes, regulations, and technology - appreciate the simplicity of the four-step PDSA model:

Develop improvement ideas, potentially based on a hypothesis, e.g., “Creating an EHR alert for nursing documentation of a patient’s activity level will improve our venous thromboembolism prophylaxis rates." Make a plan for implementing a specific fix, set goals, and establish data collection methods. Identify and recruit team members who can contribute to the plan’s design or implementation.

Implement the plan; collect data, identify any issues with data collection, or with the plan itself.

Analyze the data; what does it show? How does it represent the efficacy of the plan? Did you reach your goals and/or support your hypotheses?

Act on the learnings; determine the next action or iteration, whether it’s a systemwide implementation of a new data-informed policy, or starting back at the Plan stage with revamped goals and hypotheses based on the new insights. 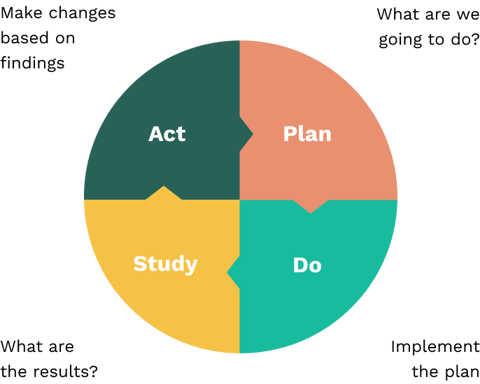 When it comes to the overarching plan, health IT and informatics professionals agree that although the PDSA model may seem simple, it can often be implemented incorrectly. Additionally, it’s an important blueprint for organizing thoughts and information methodically before taking action. It helps prevent changes that are based on anecdotal feedback (e.g., subjective opinions about EHR alerts). It also helps align teams on the progress of an improvement initiative through relatively structured stages.

Let’s take a look at how the PDSA cycle comes into play in clinical practice. Here’s an example of using PDSA in nursing.

Nurses are responsible for initiating care plans for their patients within 24 hours of admission. Executing these care plans can be a daunting task, as they are based on several factors, such as the patient’s diagnosis, any pre-existing conditions, current medications, age, and other risk factors. Because patient care plans can receive regulatory scrutiny, it was imperative for the health system to ensure compliance.

Patient safety and quality improvement teams hypothesized that any kind of decision support - such as an EHR alert - would help kick off the patient care plans. They decided to build an alert that included a care plan that nurses could implement directly from the alert - in hopes of making their job easier through a streamlined workflow.

The nursing informatics team and Phrase reviewed the alert data, which showed a 60-70% override percentage. After digging further into the data and the alert design, it was determined based on end-user feedback that nurses were being shown the alert at inopportune times in certain workflows.

The nursing informatics team regrouped and decided to study the questionable nursing alert workflows in more detail. The team recognized that they hadn’t reached their goal, and thus wanted to engage in another PDSA cycle.

In the subsequent cycle, the team planned to tweak the alert to fire more appropriately based on their workflow analysis and user feedback. They re-ran the experiment with the changes in place. After reviewing new data from the redesigned experiment, they found the override rate dropped significantly -- meaning nurses adhered to the alert more often, and instead of overriding it, took action.

Additionally, the team responsible for compliance of care plans reviewed their own internal data, which showed a substantial, sustained uptick in care plan adherence. Not only was the alert attended to, but the impact to their target measure was corroborated.

As you can see, by using the PDSA cycle - and integrating clinical informatics in the process - a healthcare organization can improve implementation of relevant EHR alerting and improve the target metrics too as a result. In this example, the health system sought improvement on rates of care plan initiation, were able to revise an alert to meet their goal, and because of the change, stay in compliance with related regulatory requirements.

Looking for additional resources to help you implement the PDSA model at your organization? The Agency for Healthcare Research and Quality created this toolkit with PDSA worksheet directions and examples.

Next: Using PDSA Cycle in ER Operations to Improve Efficiency

Previous: How the Right Technology Can Improve Healthcare Efficiency

Interested in learning more about the adoption of PDSA cycles in healthcare?